May 4 – November 11, 2019
Mark Dion: Follies is the first exhibition to unite Mark Dion’s signature architectural projects into a major survey. Over the course of his career, Dion has investigated intersections between art, nature, and culture by collecting and displaying a wealth of objects as part of his sculptural works. Architectural follies—compact, decorative structures intended to inspire meaning rather than serve a functional purpose—have been an important part of this practice. Since the mid-1990s, Dion has frequently employed the form of the architectural folly to house displays of a wide range of objects and to construct intricate tableaux that hint at imagined characters or circumstances, whether humorous or melancholic. Positioning various objects within a folly has allowed him to create works with a complexity of visual material that would otherwise not be possible in public or outdoor spaces.

This exhibition features thirteen of Dion’s follies made between 1996 and 2019 for both outdoors and indoors, many of which are recreated here in slightly altered forms to respond to their new sites at Storm King Art Center. The landscape at Storm King, from rolling hills to wooded forests, is uniquely suited to showcase the many forms Dion’s follies take. These works offer visitors a variety of viewing experiences: some are intended to be seen by peering through the windows or doors, while others can be entered, allowing the viewer to engage with the features of the work. Some follies are not buildings at all, but rather features installed directly in the landscape. Drawings and prints in the Museum Building present the artist’s process in arriving at these works and show the follies to be one of the artist’s lifelong aesthetic pursuits.

Mark Dion: Follies is made possible by generous lead support from the Hazen Polsky Foundation, Ronald and Sandra Kossar in honor of H. Peter Stern, the Lipman Family Foundation, the Ohnell Charitable Lead Trust, and the Samuel Freeman Charitable Trust. Support is also provided by Janet Inskeep Benton, The Cowles Charitable Trust, Roberta and Steven Denning and The Helis Foundation. This program is also funded, in part, by the County of Orange and Orange County Tourism.

Exhibition-related programming and outreach is made possible by generous lead support from the Mr. and Mrs. Raymond J. Horowitz Foundation for the Arts. Support is also provided by the Pierre and Tana Matisse Foundation. Additional support is provided by Ronald and Sandra Kossar in honor of H. Peter Stern, and the Sidney E. Frank Foundation. Special thanks to the Goldie Anna Charitable Trust. Artist talks are made possible by the New York State Council on the Arts with the support of Governor Andrew M. Cuomo and the New York State Legislature. 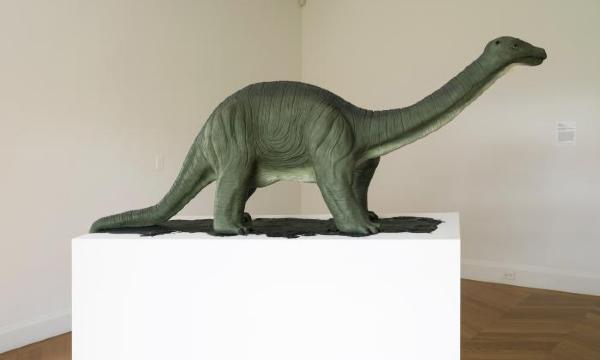 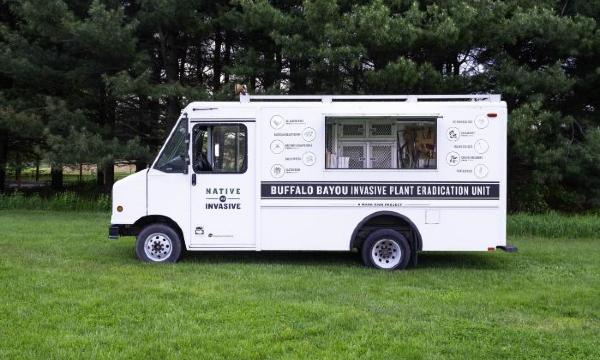 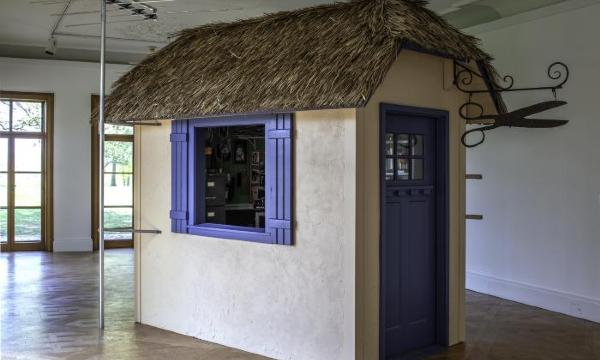 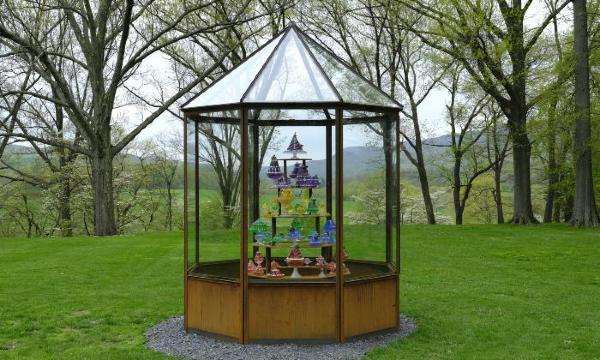