This seminal work was transported from Louise's storage facility to Storm King, where it was carefully reassembled inside a small heated building with the guidance and expertise of her assistant, Jerry Gorovoy. It was prepared for outdoor exhibition by designing a stainless steel grate to drain water through the sculpture and a temporary roof was installed to protect it during the winter. Jerry drove Louise to Storm King to see her sculpture again and to approve it for outdoor exhibition. The sculpture was sited near the museum building in an intimate location with pachysandra surrounding it.

Ten years of being outdoors in rain and humidity took its toll on the marble elements. It became necessary to clean and prepare it for an indoor gallery for long-term preservation. Even with ten years indoors, the marble cylinders lost their shine. Therefore, in 2005 a plan was initiated to again polish the cylinders and also to remove the stainless steel grate so that it could be restored to the original condition it had been in 1973 at the Whitney Museum of American Art, where the cylinders were installed on the floor. This was accomplished in preparation for the 2007 exhibition at Storm King, which celebrates the reinstallation, together with an exhibition in the museum's galleries focusing on her use of clustering forms, as well as works outside the building. 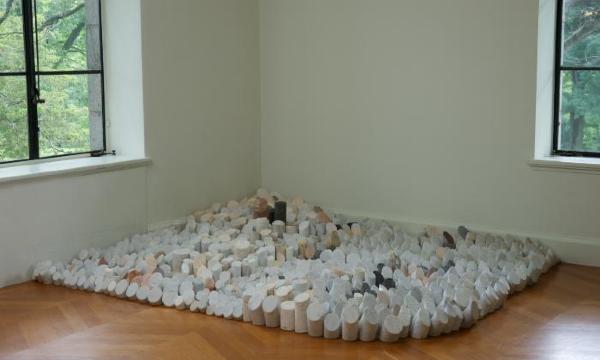 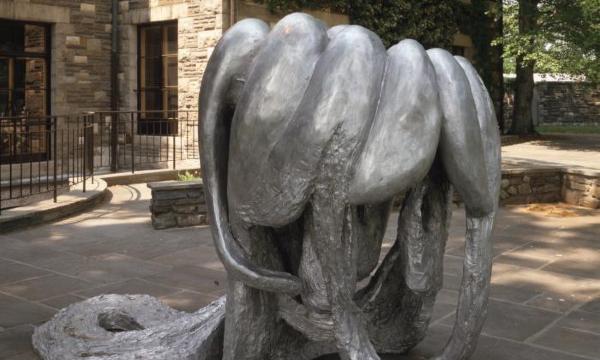 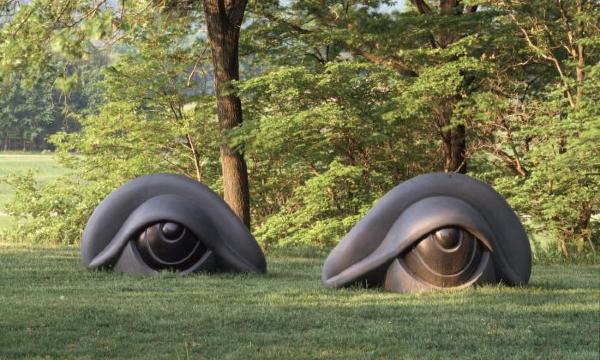 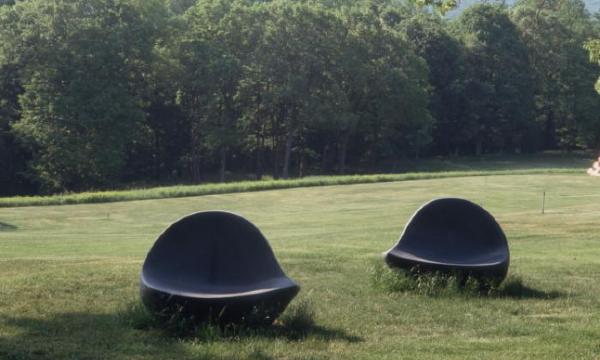 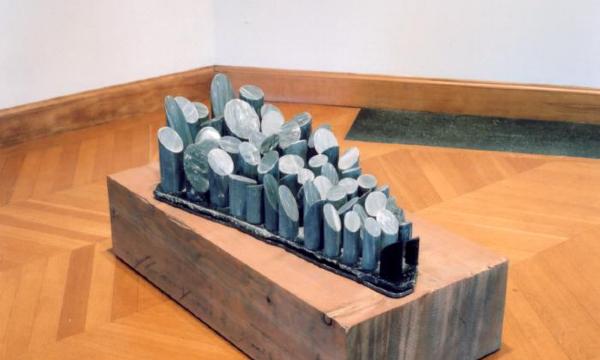